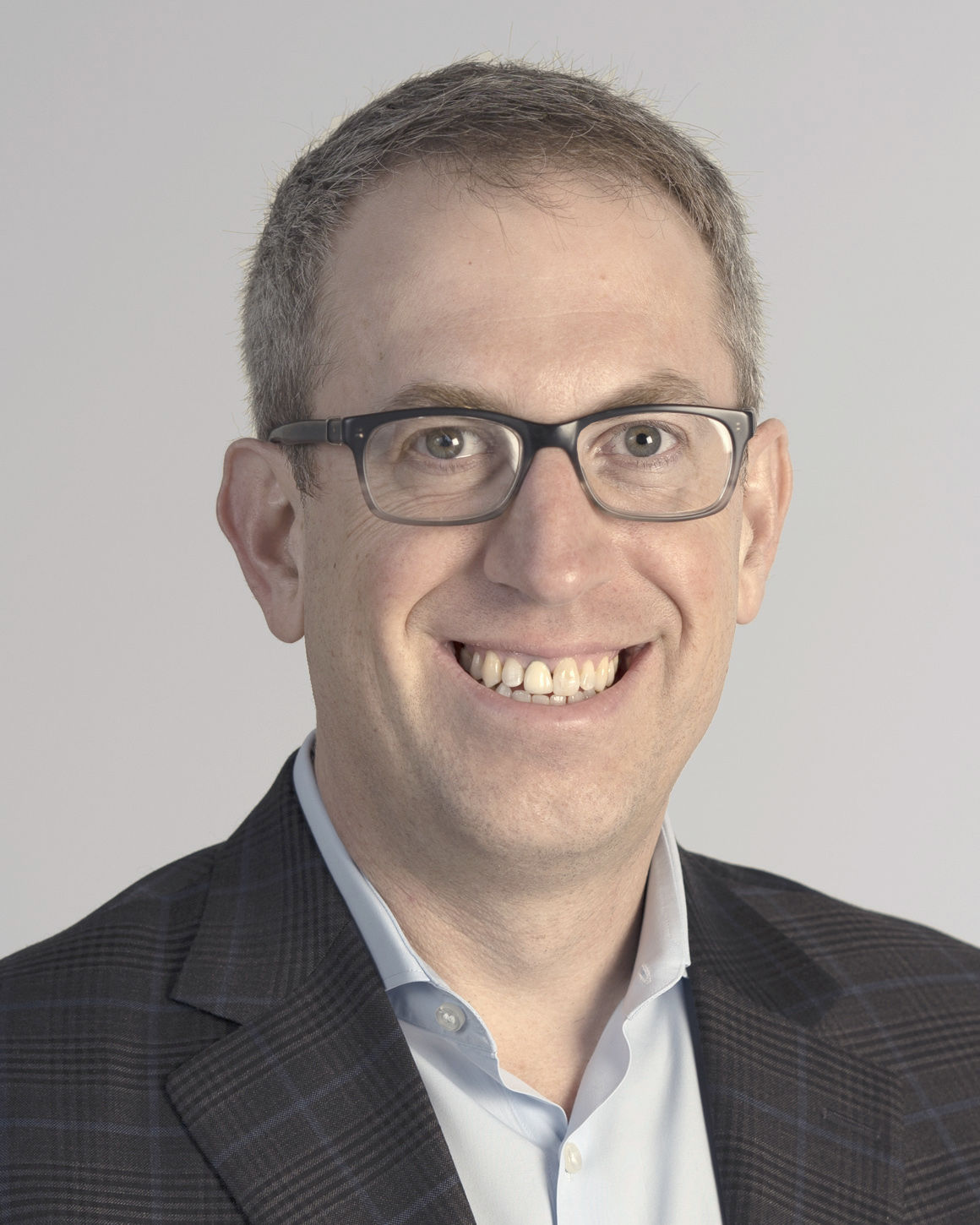 Dr Stoffman joined UBNS in 2016 after  being in private practice in Western New York for over 10 years. Originally from London, Ontario, he is the Chief of Neurosurgery at Niagara Falls Memorial Hospital. He routinely performs surgery at Mount St. Mary’s Hospital, Niagara Falls Memorial Medical Center and Kenmore Mercy Hospital. He specializes in minimally invasive spine surgery including spinal decompression, spine fusion, and disk replacement. He also has a special interest in tumors of the brain, pituitary gland and spinal cord.

Dr. Stoffman has been involved in clinical research and was a Principal Investigator on a National Cancer Institute funded grant. He has been invited to review grant applications by other physicians and scientists for the National Institute of Health. His research has been presented at national and international scientific meetings and published in scientific articles.

In addition to his strong passion for Neurosurgery, Dr. Stoffman enjoys being a husband and father as well as running, reading and music.

See article “No Time to Wait”

A cohort analysis of 89 patients