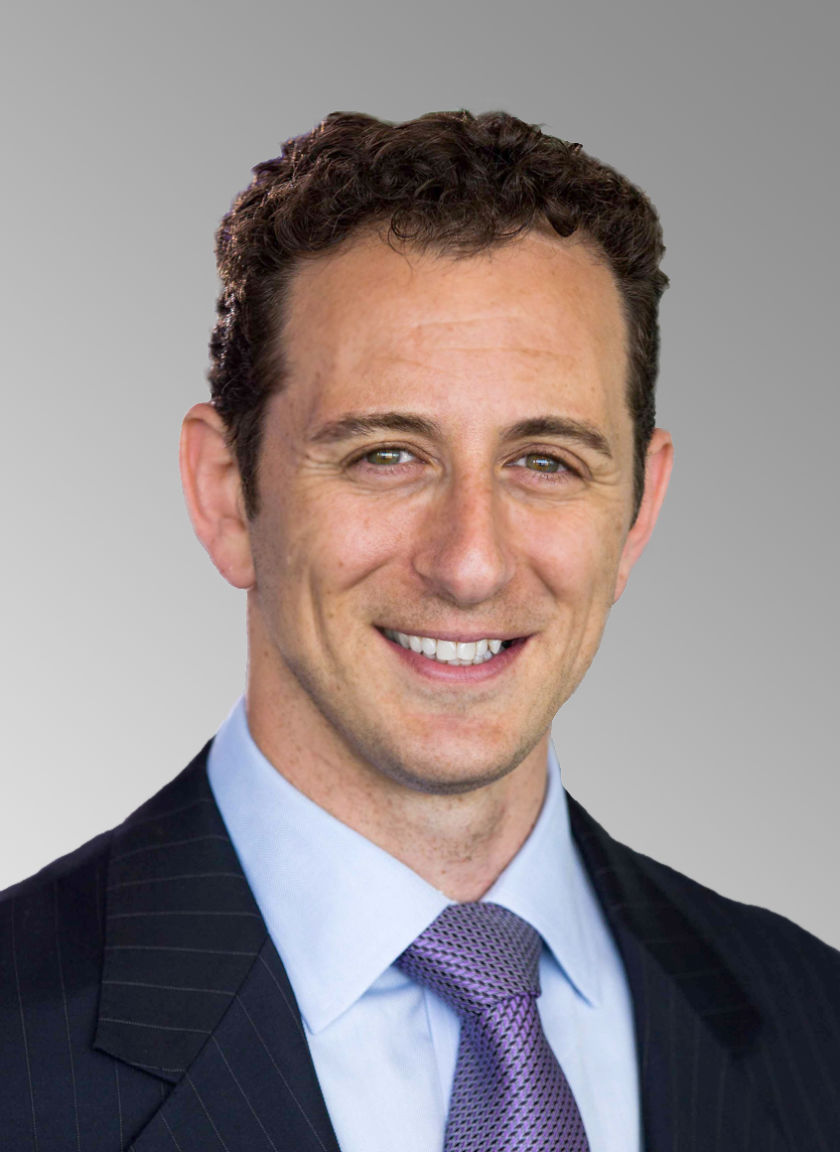 Dr. Elad Levy is Professor of Neurosurgery and Radiology and the L. Nelson Hopkins, MD Chairman of the Department of Neurological Surgery at the Jacobs School of Medicine and Biomedical Sciences, State University of New York at Buffalo. In 2017, he was appointed as one of 12 National Directors to the American Board of Neurological Surgery.  In 2018, he was appointed Secretary to the Congress of Neurological Surgeons (CNS) Executive Committee and appointed to the 2018 American Association of Neurological Surgeons (AANS) Ethics Committee for a two-year term.  His most recent award in 2018 was receiving the “2018 Drake Lectureship” at the CV Section at CNS.   Dr. Levy has a national and global reputation in the field of neurovascular disease, and has co-authored over 300 peer-reviewed publications, including several in the New England Journal of Medicine.  He has also co-authored many published books in neurovascular disease, his most recent being “Decision Making in Neurovascular Disease” Thieme Publishers, May 1, 2018.

Dr. Levy is also the Co-Director, Gates Stroke Center and Cerebrovascular Surgery at Kaleida Health, Director of Endovascular Stroke Treatment and Research Medical Director of Neuroendovascular Services at Gates Vascular Institute (GVI).  He has been a primary investigator in several clinical international research studies on carotid artery revascularization and stents, and served as the US Principle Investigator for the SWIFT PRIME trial published in the New England Journal of Medicine. Additionally, he has trained several physicians in using complex endovascular neurosurgical techniques, who now hold leadership positions in academic institutions in the United States and around the globe.

In 2011, Dr. Levy spearheaded a local non-profit organization called PUCCS (Program for Understanding Childhood Concussion and Stroke).  Dr. Levy, who serves as president and founder, has led the organization in raising nearly $500,000  which has been used to fund concussion research and education in the Western New York area.

He has a prolific bibliography of over 300 peer-reviewed publications. View a partial list of Dr. Levy’s publications through the National Library of Medicine’s PubMed online database.

Get to know Dr. Levy

Dr. Levy’s research interests focus on developing new and better treatments for patients with stroke and stroke symptoms due to atherosclerotic disease of intracranial and extracranial vessels. He has published and lectured extensively on endovascular techniques for stroke and other cerebrovascular disorders.

Some of Dr. Levy’s most recent accomplishments include, director of American Board of Neurological Surgeons (ABNS, 2017), recipient of the “Chancellor Award” from State University of New York, for Excellence in Scholarship and Creative Activities, “2014 Hero of the Heart Award” for the American Heart Association of WNY, 2014 “Spirit Award” recognizing significant and spirited support of Kaleida Health and all of Dr. Levy’s contributions to seek to improve the health of the Western New York Community, 2013 winner of the “D’Youville College Achievement in Health Care Award”, winner of the George Thorn Investigator Award” from University at Buffalo School of Medicine (2012). Earlier in his career, he received awards such as the Thomas J. Linnemeir Young Investigator Award-Runner Up (2008); Louise Eisenhardt Award, American Association of Neurological Surgeons (2005); Best Paper-Basic Science Category, Southern Neurosurgical Society (2003); Cerebrovascular/Endovascular Fellowship Award (2003); AANS/CNS Joint Cerebrovascular Section Mullen Endovascular Fellowship Award (2002)

Treatment of Intracranial Aneurysms With the Enterprise Stent: A Multicenter Registry

Influence of Intracranial Aneurysm-To-Parent Vessel Size Ratio on Hemodynamics and Implication for Rupture: Results From a Virtual Experimental Study

Defining the Risk of Retreatment for Aneurysm Recurrence or Residual After Initial Treatment by Endovascular Coiling: A Multicenter Study